Another day, another Titanium GT! I just can’t seem to be able to pass these up when I come across them.

The Lightning was only made for two years in 1997 and 1998. They were built in Asia (Taiwan most likely) of [US] Sandvik ti tubing. The geometry is identical to the US-made Xizang. Apparently it was built to appeal to a more budget-conscious rider who wanted Ti, but couldn’t break the bank for the Xizang.

Turns out, the Lightning is actually harder to find than the Xizang due to only being available for 2 years. The weight is nearly identical to the Xizang as well. This 16" frame weighed in at 3.54lbs (1600g).

I’ve always liked the satin finish of the Lightning, so when i found one perusing the Vintage section on mtbr.com, I said, “what the heck” and contacted the seller and worked out a deal.

You may notice a lot of the same parts being transferred over from previous bikes. This one inherited everything from the Dekerf. I’m just waiting on some NOS GT decals and a 31.8mm Paul ChainKeeper chainguide and it’ll be ready to ride. If I like it, I am planning on swapping the tires and saddle for something in the superlight category, which should bring the final weight down to around 20lbs (it’s ~21.5 w/pedals currently).

If I don’t like it, then I think this is it for me and vintage bikes. I will sell this build along with the Dekerf frame, and find myself a modern superlight 29er hardtail (although the retro in me is really digging the Ritchey P-29er…) 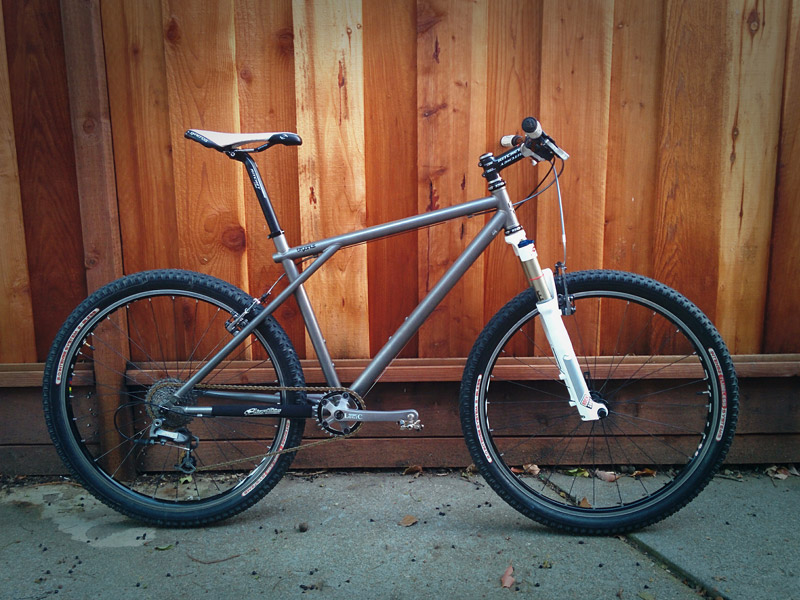 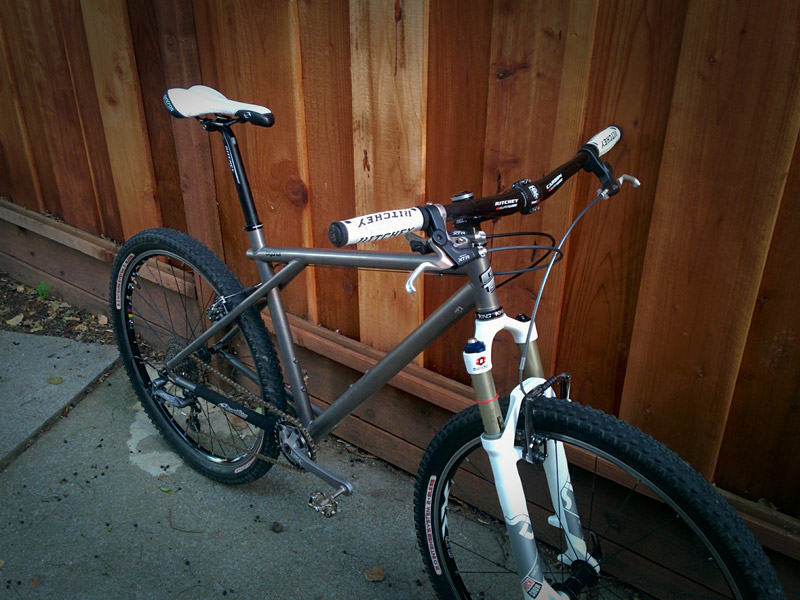 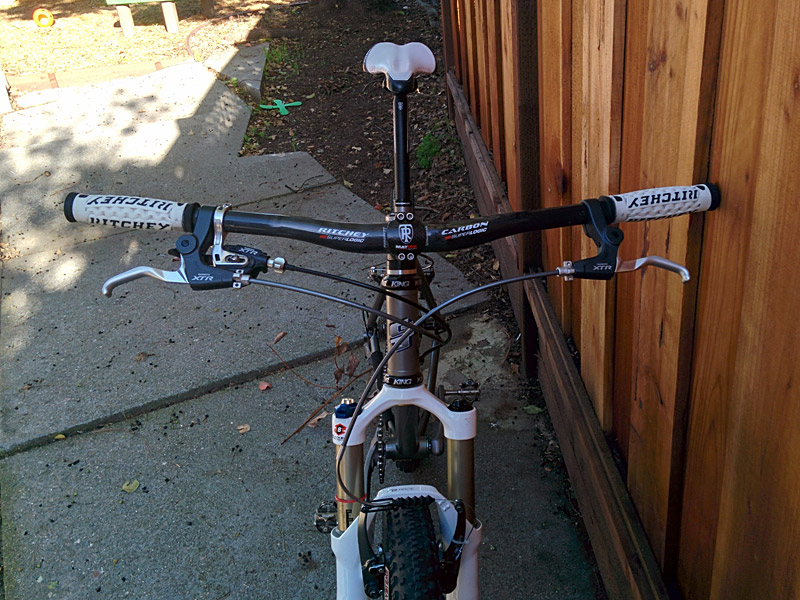 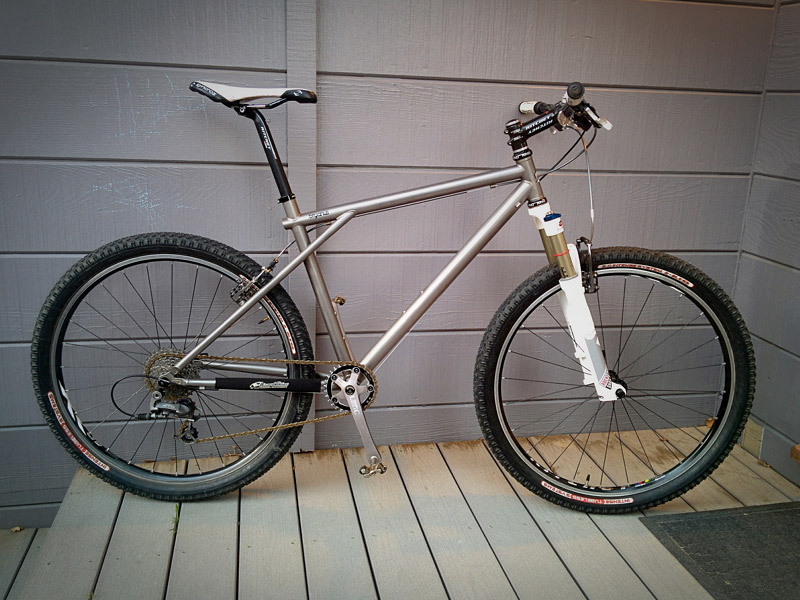