Here’s one of my bikes. It was originally blue with silver/white decals. It was pretty beat up when I picked it up off my local craigslist. I had it re-powdered a slick orange-sparkle with a gloss clear powder on top. I made the new decals myself (never really cared for the original ones much). They’re just white vinyl made from a home cutter (graphtec). The forks are 2007 SID Race mounted to a Bonty offset crown. I scored a strange lot of NOS Rock ShoxTitanium steerers off eBay a while back and was able to press this one together. I love the feel of the SID over the Judy it replaced. This is about as modern as you can get up front with a reasonable budget.

Sadly, I sold the Bonty today for what I think is a relative steal at $800. I’m now down to only 4 bikes(!). Did I mention I picked up a ratty Dekerf Team SL? I decided (for now) to keep that over the Bonty, partly due to it’s standard 1-1/8" headtube.

I swapped back in the rigid Vicious Cycles fork and kept the SID. I’ve also still got one Bonty Ti threadless crown left as well as the rare Paul Components crown. You know, just in case I come across that elusive Ti Lite one day!

The final build for the Bonty: 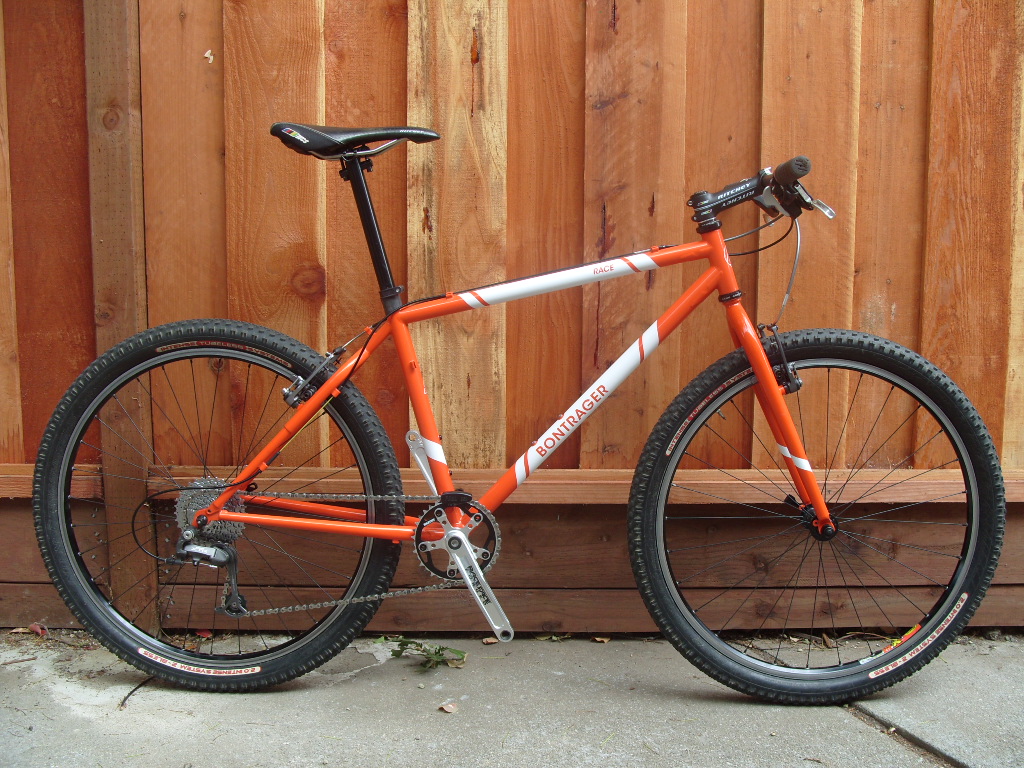 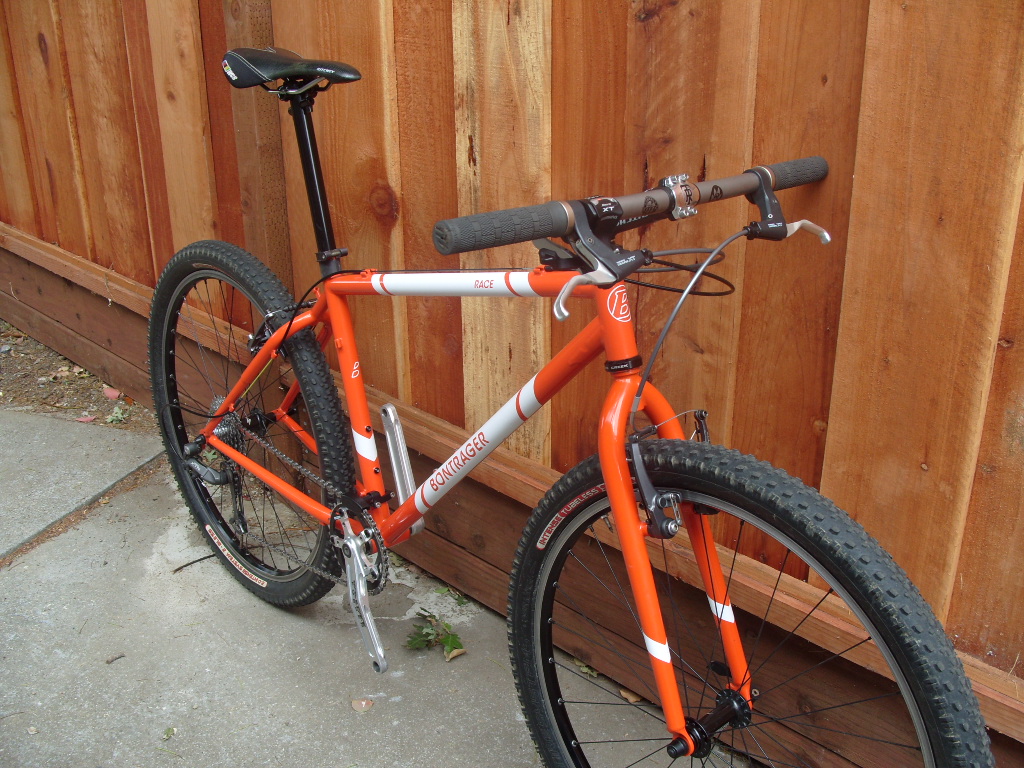 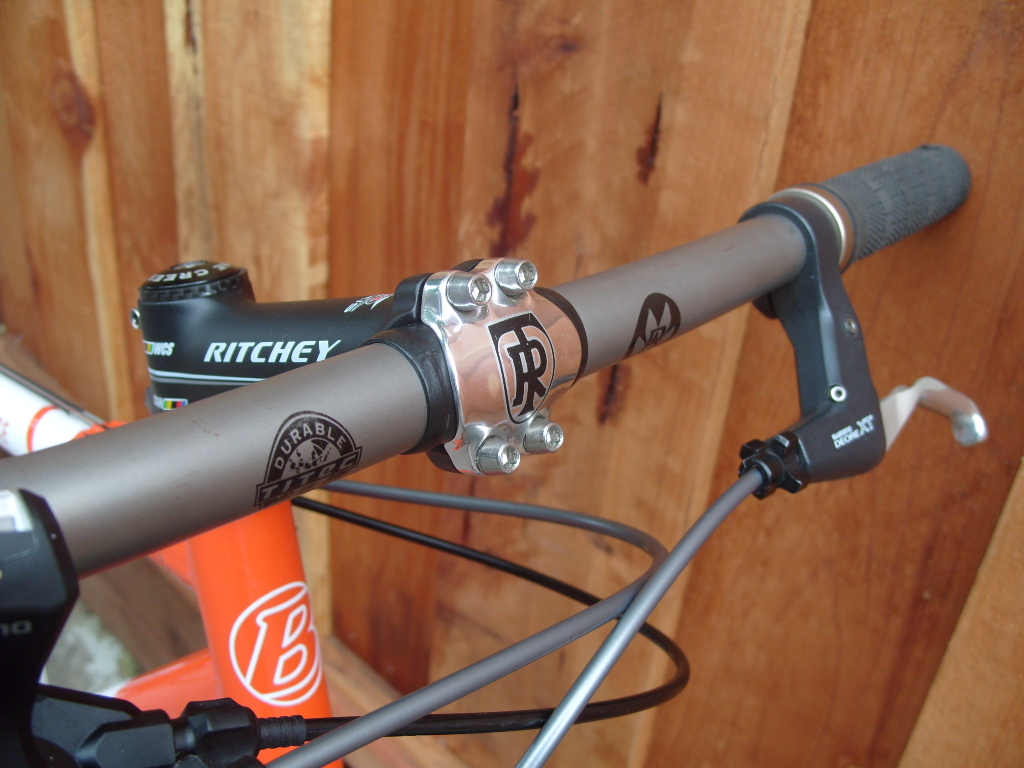